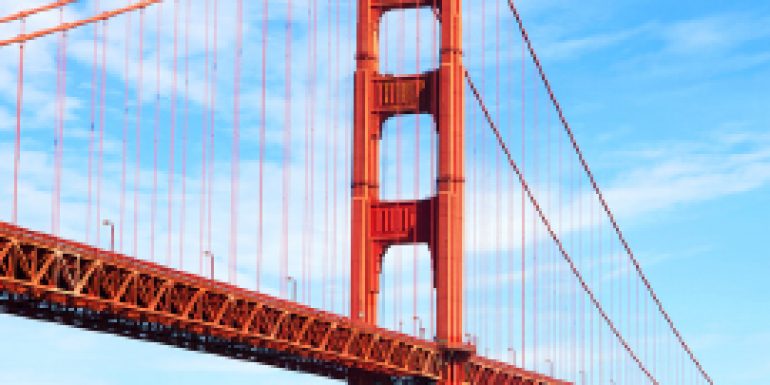 If you recognize that line, you’re likely a fellow literary enthusiast with a penchant for classics, like me. Maybe Shakespeare is your forte, or maybe you go even further back. Maybe you’re a Homer or Socrates fanatic; maybe you get your kicks out of allusions to the Old Testament. Around here, we’ll mostly be discussing works from the 1800s and later, but even if you’re not interested in the more modern literature of Jane Austen and C.S. Lewis, it doesn’t mean you won’t find something to bewitch your mind and ensnare your senses (Harry Potter, anyone?).

Are You Looking For A Driving School In Hamilton/ON?